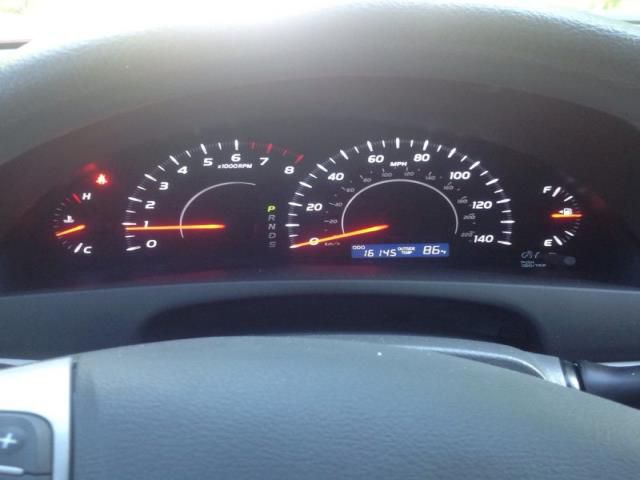 2011 Toyota Camry with accident on carfax. Barcelona Red with light gray interior. Equiped with alloy wheels and auliary plug for bluetooth. Car is clean inside and out with ice cold air condtioning. Brakes have plenty of wear and the tires measure at 3/32.This car has no mechanical issues and and looks great inside and out. Handle above passenger side is hanging. Little to complain about for such a low price. Only 16225 miles!!!!! I purchased vehicle and put 3000 highway miles on it in a month. Drives smooth and the miles are low.