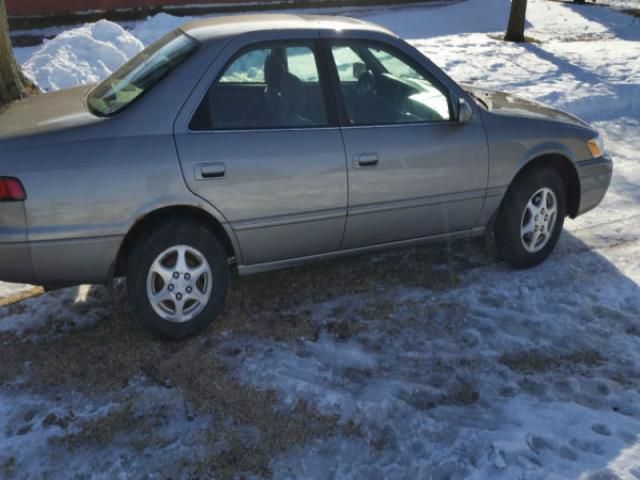 I bought this car a year ago with a bad motor, fixed it and sold it to a friend.