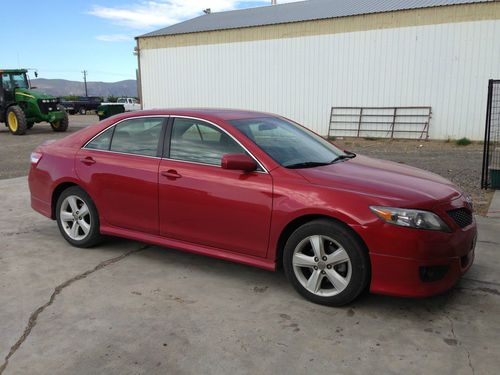 Condition: UsedA vehicle is considered used if it has been registered and issued a title. Used vehicles have had at least one previous owner. The condition of the exterior, interior and engine can vary depending on the vehicle's history. See the seller's listing for full details and description of any imperfections.Seller Notes:"Very good condition"

This car is in really good condition. My wife drove the car until we had a baby. This car has never had kids in it. The interior is excellent and so is the exterior. Only 47000 miles. It has a v6 and has lots of power. It is a very impressive car. It has Bluetooth and satellite radio. There are no scratches. There's a black dot on some of the pictures, that's from my wife's camera. Text with any questions 5098409552