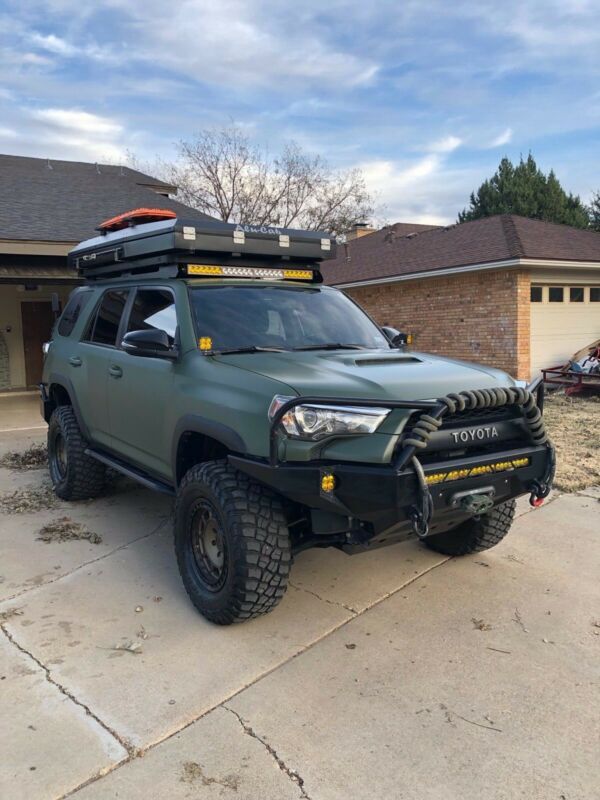 DIFFERENTIALS:
Stock (Was going to do gears this year if we decided to keep vehicle)