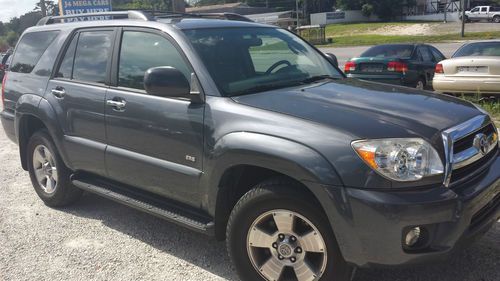 Condition: UsedA vehicle is considered used if it has been registered and issued a title. Used vehicles have had at least one previous owner. The condition of the exterior, interior and engine can vary depending on the vehicle's history. See the seller's listing for full details and description of any imperfections.Seller Notes:"THIS WAS TOTAL LOSS BY INSURANCE COMPANY, WE REPAIR THE FRONT DRIVER SIDE, LIKE YOU CAN SEE IN THE PICTURES , THE VEHICLE IS EN PERFECT RUNING CONDITION, CLEAN FLORIDA TITLE BRANDED REBUILT IN HAND,READY TO BE REGISTER IN ANY STATE, AIR BAGS LIGHT IS IN, IS THE ONLY ISSUE WITH THIS VEHICLE"