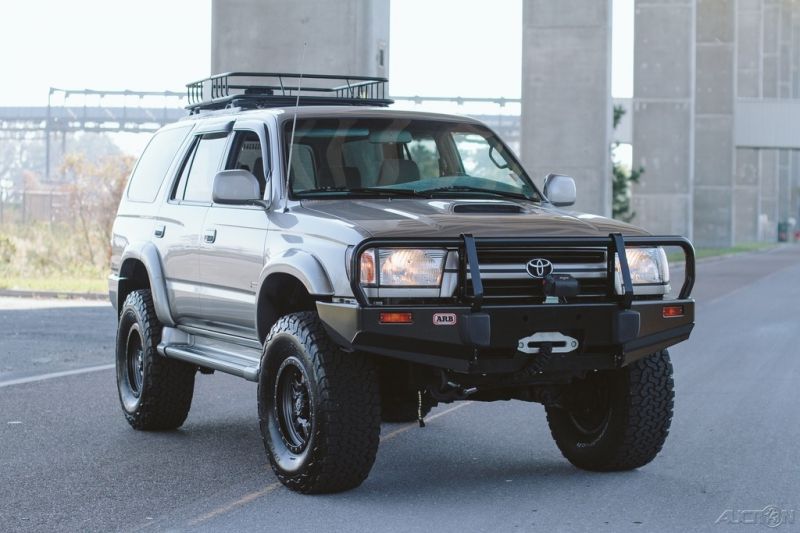 Beautiful Expedition 4runner Sport 4x4, 1 Owner, Clean no accident CARFAX! Factory Loaded, Power Options, Sport Edition, Sunroof, etc. This beautiful 4Runner 4x4 Sport is a well preserved SUV. It has No-Accident and clean CARFAX/Auto-check reports. The interior is in beautiful condition presenting itself like a very low mile 4Runner Sport and the exterior looks wonderful. This 4Runner will take you anywhere you want to go and get there as comfortable as any SUV produced and it will do it for many years to come. Email me or text me for more details!