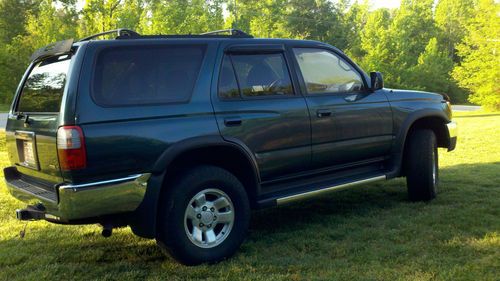 Best Engine ever made! I have owned this car since it was new and love it.High mileage but this engine will go  forever. I am only selling because I needed a bigger truck. Major Service Completed with Timing Belt changed.