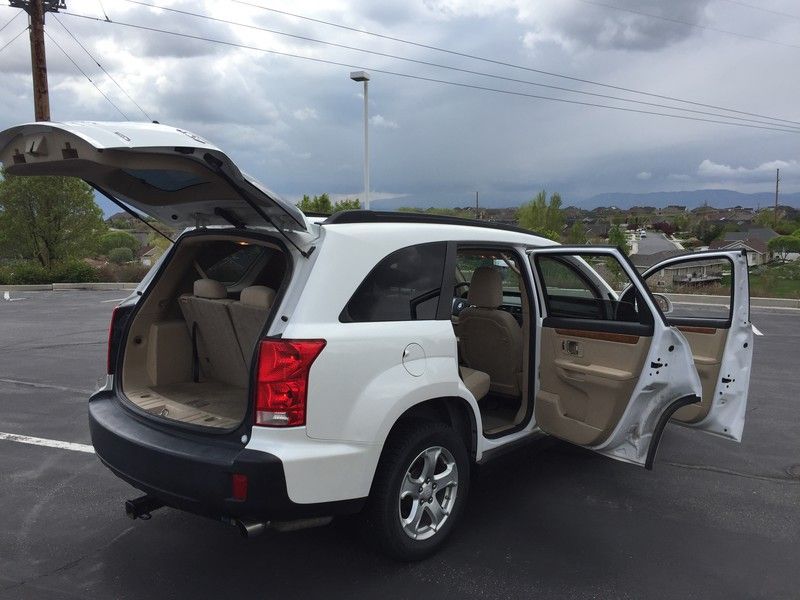 American Suzuki gets $100M in financing to go out of business... buy more cars?

American Suzuki Motor Corporation (ASMC), which declared bankruptcy in early November, has been approved by the courts for up to $100 million in debtor-in-possession financing to enable it to shutter its US car business. ASMC had received a $45 million loan from the Japanese parent company, Suzuki Motor Corporation (SMC), last month in order to make repayment deals with its franchise dealers. At the same time, ASMC was awaiting final court approval of this larger loan.
Out of the newly approved funds, $50 million can be used for operations, and oddly, the other $50 million can be put toward purchases of new inventory from SMC. That's right, even as existing inventory was headed for a smooth exit with the help of incentives, customer demand for orphan Suzuki models is so strong - last month's sales were up 22 percent compared to 2011 - that ASMC plans to purchase 2,500 additional cars from SMC that were built after the bankruptcy announcement. Good news for the owners of those vehicles: the top 50 dealers, representing more than 98 percent of ASMC sales, will become parts and services centers.
The press release below has more information. Unlike its recent tenure here, the end of Suzuki cars in the US looks like it's going rather well.