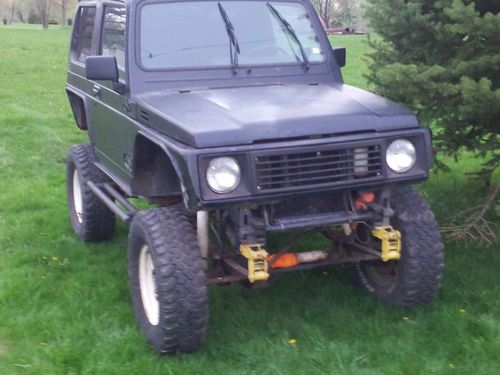 As much as we knew it was a possibility, we have to say that Suzuki's announcement this afternoon that it is filing chapter 11 bankruptcy proceedings caught us a bit off guard. American Suzuki Motor Corporation - the sole distributor of Suzuki automobiles in the United States - will realign its business to focus on motorcycles, ATVs and the marine market.
What does this mean in simple terms? In short, new Suzuki cars and trucks will no longer be sold by Suzuki in the United States once current supplies run out. Period.
Suzuki cites "low sales volumes, a limited number of models in its lineup, unfavorable foreign exchange rates, the high costs associated with growing and maintaining an automotive distribution system in the continental US and the disproportionally high and increasing costs associated with stringent state and federal regulatory requirements unique to the US market."