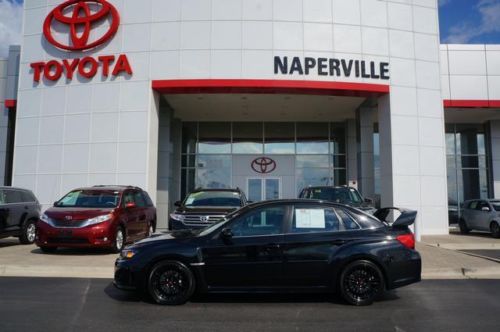 2014 Subaru Forester gets big nod of approval from Consumer Reports

While more and more buyers seem to be opting for the functionality of car-based crossover vehicles every day, it's rare that your read much in the way of passionate praise for one. And, while Consumer Reports doesn't exactly lavish written paeans on the Subaru Forester in its latest review - that's just not its style - it did give the CUV a remarkably high overall score.
Praising its excellent fuel economy, visibility, roomy interior and a whole lot more, the testing publication bestowed an overall score of 88 out of 100 on the Forester. That's a really excellent number for just about any vehicle, but it's also a top-of-the-class mark for the Forester's small CUV division. Just about the only major gripe was that of ride quality.
Most of the direct competitors to the Forester have earned CR marks in the mid-70s. The Honda CR-V is some 11 points behind, for instance, while the Toyota RAV4 and the Mazda CX-5 earn scores of 75 and 74, respectively.