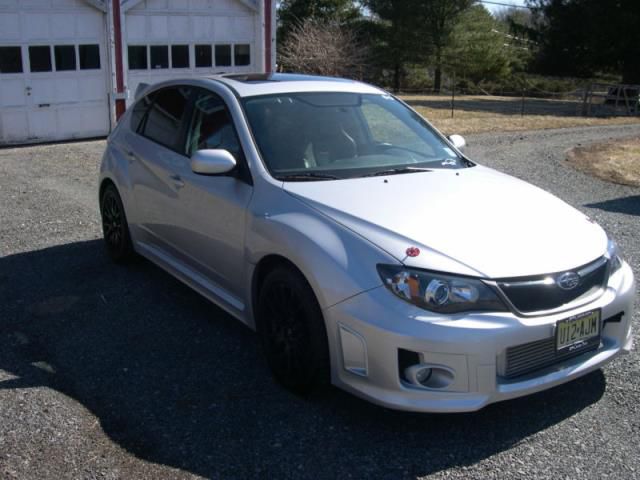 Subaru Wrx Limited Turbo , Built For Straight Line Track. Original Adult Owner, Professionally Tuned , Ct. Excellent Condition Inside And Out. Two Set Of Rims And Tires And All The Original Parts Come With The Car.