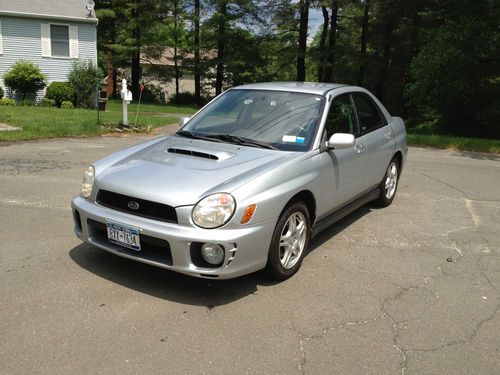 Condition: UsedA vehicle is considered used if it has been registered and issued a title. Used vehicles have had at least one previous owner. The condition of the exterior, interior and engine can vary depending on the vehicle's history. See the seller's listing for full details and description of any imperfections.Seller Notes:"Excellent running condition. Needs nothing! All preventative and routine maintenance done. Body has nicks, a few small scrapes on the corners of the bumpers and a couple dings which are all pictured below. Very small rust bubble under the paint starting behind passenger quarter panel and at driver side upper windshield corner but only on surface. Transmission has light rattle when getting started in first or reverse but does not grind at all. Shifts beautifully!"