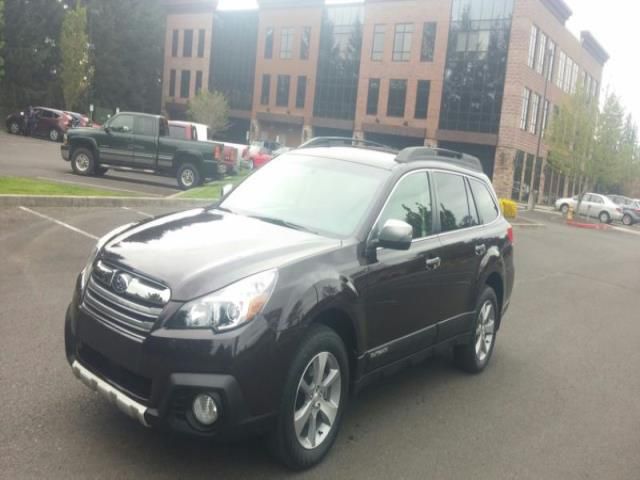 Up for sale is a 2013 Subaru Outback Limited