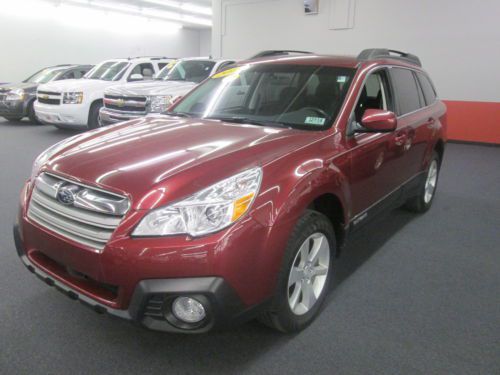 Coming Soon. With those two words, Subaru has officially dropped a confirmation bomb on our expectations for a higher performance version of the much-loved BRZ coupe, known, of course, as the Subaru BRZ STI. Two teaser images are being shown on the Japanese web-side home of STI along with the promise of 'coming soon,' and there's also a rather lovely looking set of twisty roads with the words 'Purity of Handling.'
There's not much we can glean from the two teaser images, but we're expecting an aggressive body package to go along with a significant increase in horsepower from the BRZ STI. We're also not totally clear on what 'coming soon' really means - the auto show season will be kicking off in full swing this fall, and we wouldn't be surprised to see a debut in Los Angeles. That said, you'll know more just as soon as we do.