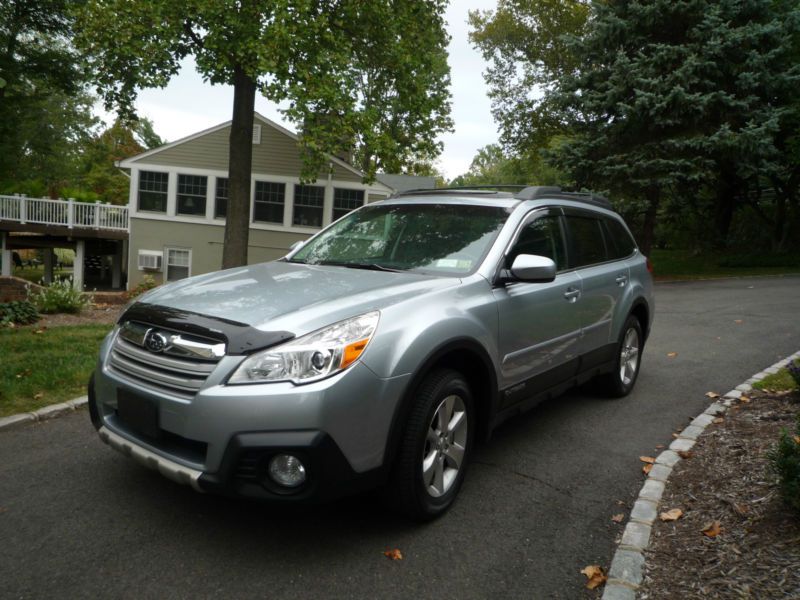 Please email me with any questions or requests for additional pics or something specific at: leanalttorrico@arsenalfans.com .

Car is in mint condition. Always kept in a heated garage. Very well taken care of.

All of standard options including Subaru legendary all-wheel-drive. Powerful V6 3.6L engine option coupled with a traditional automatic transmission makes the ride much more enjoyable and quieter than with standard offering of 4 cylinder engine. Perfect for towing, hauling, mountain roads.