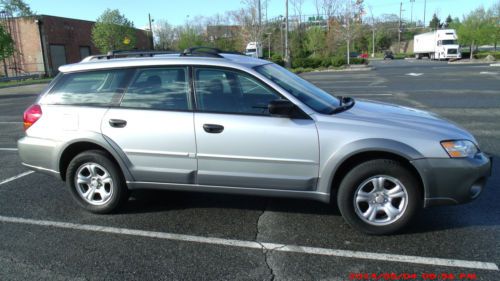 The Subaru WRX STI has never let anyone question its intentions. With a gaping hood scoop up front, massive rear wing at the back and often found with gold wheels spinning all four corners at the ground, there was never anything subtle about this Subaru. The latest 2015 version is made up of many new parts, but the formula certainly hasn't changed. Evo's Henry Catchpole aims to find if it all still jives together on some misty, Swedish backroads in a new video.
Surprisingly, the movie eschews Evo's standard shtick of big, smoky powerslides in favor of a legitimate review of the new STI. However, this isn't Consumer Reports. As the screenshot above implies, Catchpole isn't afraid to chuck the car around a little and put two wheels off the road all in the name of testing the severe sedan's limits. He just puts an equal amount of focus into how it actually drives.
Autoblog's Steven J. Ewing fell in love with the Subie when he did our First Drive. Does Catchpole concur? Scroll down to watch the STI snaking through Sweden and find out.