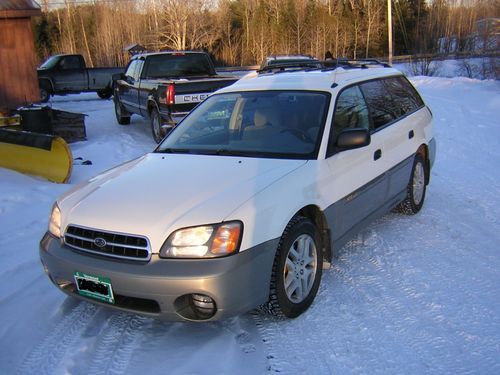 In December, I put the 2015 Subaru WRX through its paces along some incredibly challenging roads in northern California, and to say I walked away impressed wouldn't really do my feelings justice. Say what you will about the way it looks, the new 'Rex is an awesome car, full stop. When it comes to all-weather sports sedans that won't break the bank, it's very tough to beat the WRX.
But then there's its big brother - the STI. The winged wonder. The rally superstar. The car that, to many - and to me - represents all that is right in the world of dirt-and-gravel thrills. Sharp as the WRX has always been, the hardcore STI model has always been a little bit sharper. But in recent years, that hasn't always been a good thing. What I've liked most about the WRX is the fact that it's not an always-on attack missile - it can be forgiving, easy to drive, and if I'm honest, reasonably comfortable. Because of that, in the WRX/STI debate, I've preferred the former for daily driving activities. I've always had a thing for That Wing, but in the outgoing car, the STI was never really far and away a more rewarding car to drive, and it offered exactly zero upgrades in terms of comfort or refinement.
The 2015 WRX is easily the finest example of Subaru's hot hatch sedan to date. But what happens when you try to turn the dial past 11? I headed back to NorCal, including a stop at the historic Mazda Raceway Laguna Seca, to find out.

Have you gotten sick of Subaru and the Isle of Man? Good, we'd hope not, because of all the videos we've posted so far, today's is the crown jewel. In-car, around the notoriously treacherous race track, with commentary from David Higgins himself.
It gets better, though. Overlaid with the video is the same biometric data that we showed you last week. The result is a heart-pumping, 22-minute video of the record-breaking sprint around the entirety of the Isle of Man TT circuit at a truly wild pace. Higgins commentary, meanwhile, simply adds to the experience of hurtling across the landscape. Subaru has also put together a second video, highlighting the WRX STI that was used in the lap.
You can view both of those videos, as well as a short press release from Subaru, below. Scroll down and take a look.