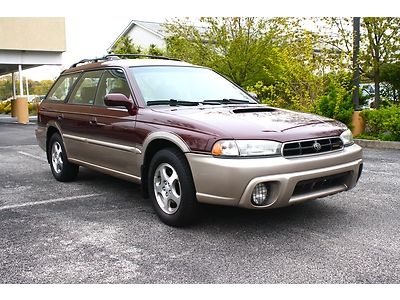 Hitting The Mainstream Sweet Spot
The Forester does quite a bit of heavy lifting for Subaru. What was once a plucky little all-wheel-drive utility box has matured into a competitive crossover that accounts for a quarter of the company's total sales in the US. With those numbers continuing to swell even in the third generation's twilight hours, engineers and designers found themselves in the unenviable position of being asked to fix what ain't broke. Rather than reinvent the company's workhorse from the ground up, as we say in our first look at the CUV, Subaru honed the Forester to offer better fuel efficiency, more usable space and a more refined drive.
In doing so, the automaker hopes to toe that delicate line between luring in new devotees to the cult of Pleiades and keeping the brand's longtime fans smiling. While the fourth-generation Forester may have lost some of its trademark pluckiness in the pursuit of a more mainstream existence, there's no denying this is a more sorted vehicle than its predecessors. Make no mistake, the 2014 Forester is keen to carve out a larger chunk of the ever-plumping CUV market for itself, and for the first time in its history, it has the muscle to do so.