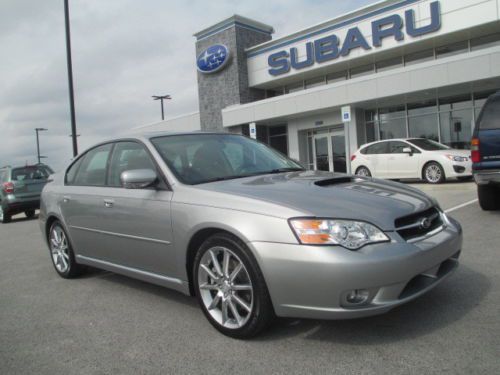 Every time I drive a Subaru WRX, I wish one of my parents had taken some weird, top-secret spy job that would have forced us to relocate to Finland when I was a kid. I could have learned the art of rally-style car control as a young lad, and in my adult life, sought out a dangerous/rewarding/awesome career as a professional WRC driver.
Never was that more clear than on the launch program for the new 2015 WRX, where Subaru pointed us down a long, somewhat treacherous stretch of road in the tree-lined mountains of northern California. Quick elevation changes were met with blind turns and washed-out shoulders, not to mention rogue bits of snow, ice and gravel that lined the apexes of nearly every turn. Here, I couldn't stop grinning, my co-driver and I switching between second and third gears, with precise steering inputs and judicious braking keeping us safely on the road and not plummeting nose-first into the trees. And the WRX simply devoured each inch of pavement with a ferocious poise that made me remember why I have loved this car so darn much.
But this sort of 100 Acre Wood perfection isn't the only way to experience Subaru's darling WRX. After a long stint of driving back down the California coast on Highway 1, I realized that Subaru's line about this being the best-driving WRX yet wasn't just a bunch of PR mumbo-jumbo. Of course, it isn't without a few compromises...