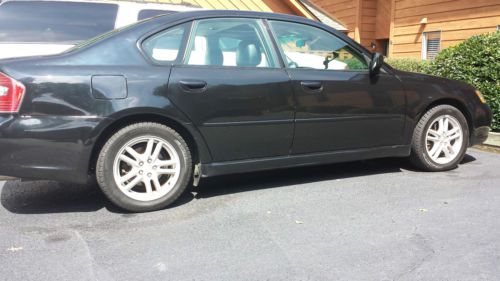 In 2011 Subaru parent company Fuji Heavy Industries confirmed that a hybrid Subaru would debut this year. Ever since, there's been speculation about what kind of technology the gasoline-electric hybrid would use - Subaru's own or some version of the Toyota Hybrid Synergy Drive, which car would debut the new system - Forester, Legacy, or Outback - and whether it would come to America or be a Japan-only model.
A report in The Detroit Bureau says that whatever that first model is, it could be shown as soon as the New York Auto Show, and while the company feels it's a must-have offering for the Japanese market it will also come to the US. It will have a Subaru-developed mild hybrid system that could have been previewed by the Hybrid Tourer concept shown at the 2009 Tokyo Motor Show, and is not expected to be able to drive on electric power alone. The Hybrid Tourer used a direct-injected, 2.0-liter boxer engine connected to a CVT and assisted by an electric motor rated at 13 horsepower. Subaru has yet to give anything away about the details of its hybrid plans, so we'll look to New York for the long-awaited unveil.