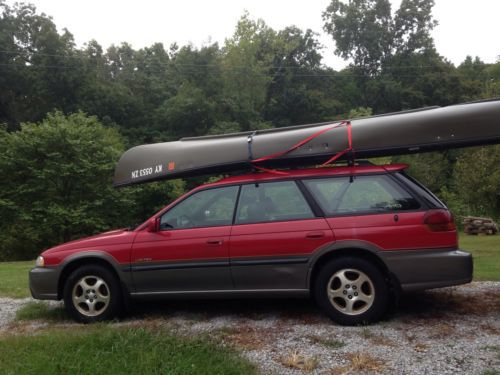 Have you been patiently awaiting an STI version of the Subaru Forester? Your wait may be over soon, good friend, as teaser images of just such a vehicle have surfaced online.
Set to debut on November 25, the 2015 Subaru Forester STI will reportedly feature more aggressive aero and cooling, upgraded rolling stock and brakes, and Subaru Tecnica International's signature bright-blue paint and red accents.
What we don't know is what will provide the motivation. There's a pretty big gap at present between the 250 horsepower offered in the top-of-the-line Forester 2.0XT and the 305-hp WRX STI, and we don't know where along the spectrum the Forester STI might fall. Nor do we know, for that matter, if it'll be offered Stateside. But we're looking forward to finding out.