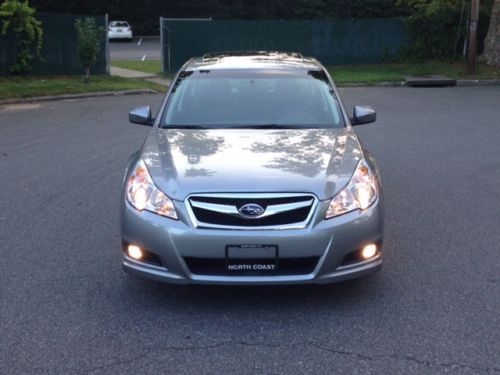 ... And Learns To Love The Ostrich
Subaru may be the ostrich of the Japanese auto industry.
When one thinks of a safari, they naturally draw pictures in their mind's eye of wild animals, like lions, elephants and giraffes. I'm no different, and it was with visions of long telephoto lenses over vast runes and dunes that I embarked on a 19-hour plane ride from Phoenix, Arizona to Plettenberg Bay in South Africa, camera gear in tow.