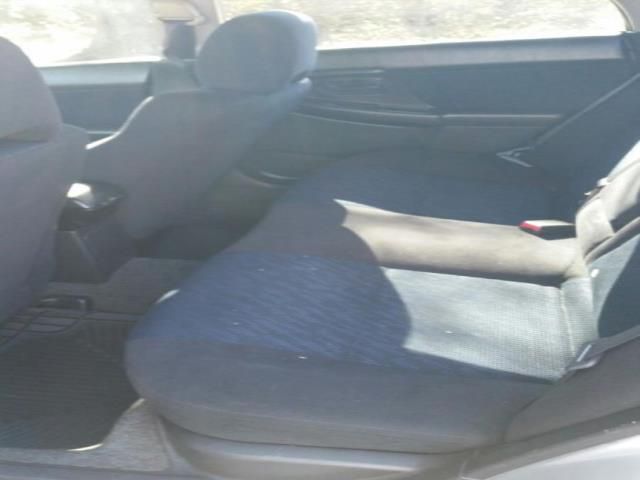 The 2015 Subaru WRX will make its debut at the 2013 Los Angeles Auto Show next week - that much we know for sure. We'll have all of the official specs very soon, but it seems Jalopnik has stumbled upon an official-looking document that spells out some of the 'Rex's finer details, including the availability of a continuously variable transmission.
Now, before you throw your laptops and phones out the window, know this: a proper manual transmission will still be available. Do remember, the WRX has always had an automatic option, and the move to a CVT for the 2015 model isn't terribly surprising. According to the document, the new WRX will use a 2.0-liter turbocharged flat-four - a change from the 2.5-liter engine in the current car. Subaru also employs a 2.0T boxer engine in the Forester, where it's mated to a CVT. What's more, the Impreza on which the new WRX is based also uses a CVT in favor of a conventional automatic.
Jalopnik points out that the more hardcore WRX STI will use a 2.5-liter turbo-four, and will only be available with a manual transmission. Additionally, there will reportedly be a "launch edition" of the STI, painted in the car's signature WR Blue (fingers crossed for gold wheels!).

Subaru issues recall over cars that may start themselves

Subaru has issued one of the strangest recalls we've come across in some time. As it turns out, certain Subaru models may randomly start their own engines. The issue is confined to select models equipped with an automatic or CVT and the company's optional Audiovox remote engine starter (RES) accessory. If the RES key fob is dropped, it could "randomly transmit an engine start request without pressing the button."
Vehicles affected include the 2010-2012 Legacy and Outback with an automatic or CVT, 2012-2013 Impreza with the CVT, and 2013 XV Crosstrek with CVT (shown), all equipped with the Audiovox RES accessory. Likewise, certain 2013 Legacy and Outbacks may have received replacement RES fobs that could be affected. All told, 47,419 vehicles are included in the recall.
Should one of these cars start on their own, Subaru says they will run up to 15 minutes, but the vehicle may also continue to start and stop until either the battery in the fob dies or the car runs out of fuel. Of course, if one of these cars is parked in an enclosed area, that means harmful gasses could build up, which could be dangerous if inhaled.