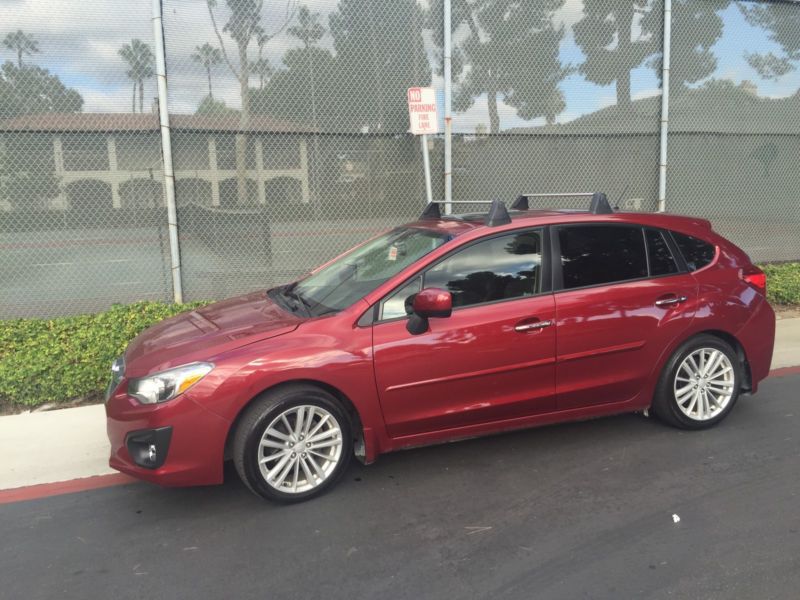 Selling my 2013 Subaru Impreza, this vehicle is in perfect condition and has no issues, period. Some of the many
features include leather seats, premium wheels, paddle shifters, fog lights, roof rack, and much more. Bought this
car for our family but moving up to an Outback. When I bought the car I repaired the front left side and replaced
the left headlight hood, left fender, and front bumper. Air bags were intact and the car always ran great. You are
welcome to get a third party inspection. Beautiful car inside out and great on gas mileage.