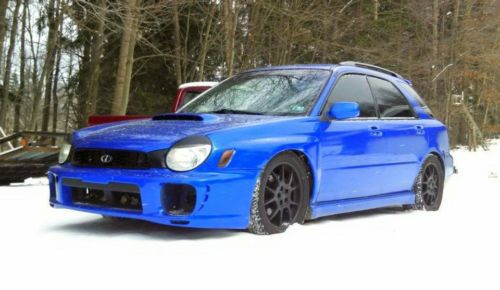 The next vehicle in the Vision Gran Turismo series has poked its nose out as part of a new teaser video and it comes from all-wheel-drive specialists Subaru.
Based on the Viziv Concept, the Viziv GT Vision Gran Turismo gets the same sort of racy treatment that we've seen on the other VGT cars, with big wheels and aggressive body work. The hood is vented and there's a whopper of a rear spoiler in place, based on what we can see in the video. We aren't sure what changes there are to the concept's diesel-hybrid powerplant, although we're sure all the details will leak out eventually.
Until then, take a look at the teaser video and let us know what you think by posting down in Comments.