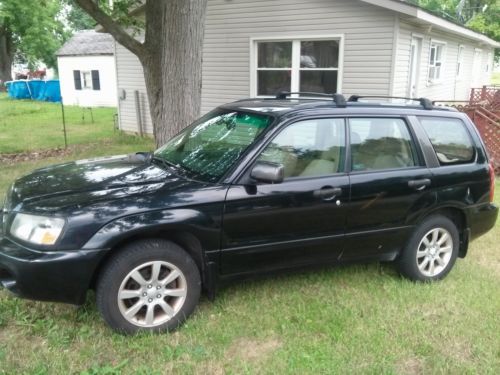 Ever wonder what it would look like if Subaru made a big brother to the BRZ, maybe to take on the Nissan GT-R or Japan's Super GT series? (Well, the BRZ already competes in the GT300 class, but we're talking about the GT500 major leagues here.) Wonder no more, car fans, because it'd probably look something like this. Only it's not a road car, and it's not a racecar. It's the latest addition to the growing roster of Vision Gran Turismo concepts for GT6.
Borrowing on the design theme put forth by the Viziv concept that debuted at the 2013 Geneva Motor Show and the Viziv 2 concept showcased the following year, the Viziv GT Vision Gran Turismo is envisioned as a racing machine. Its hypothetical hybrid powertrain pairs a 2.0-liter boxer four, turbocharged and direct-injected, to a trio of high-output electric motors to deliver a claimed 591 horsepower and 593 pound-feet of torque.
Carbon fiber construction helps offset the weight of the motors and batteries to keep the hybrid racing shooting brake down to a theoretical 3,000 pounds, with competition-spec aero to keep it glued to the track. Gamers will be able to download it directly in the game as part of the latest update, but you can scope it out right here in the image gallery above and the video and press release below.