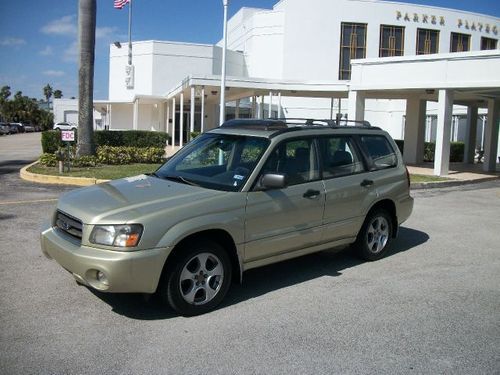 Part of the festivities that encompass the LA Auto Show is the annual LA Design Challenge. This year's winner was the Subaru Highway Automated Response Concept, or SHARC. It envisioned automated, zero-emission highway patrolling.
The 2012 edition of the challenge was to envision the future of highway patrol in the year 2025. The goal was to conceptualize a vehicle that would account for the needs of "dynamic urban environments." In addition to Subaru's participation in the contest BMW, General Motors, Honda and Mercedes-Benz, all took part in the challenge.
The SHARC is essentially a law enforcement land-drone. It is entirely automated and runs on renewable energy. Subaru envisioned a future where the Hawaiian Islands are connected to each other by a large highway system. Such an expansive area would require considerable manpower to patrol. The concept of an autonomous patrol vehicle would eliminate the need for a good number of full-time personnel.