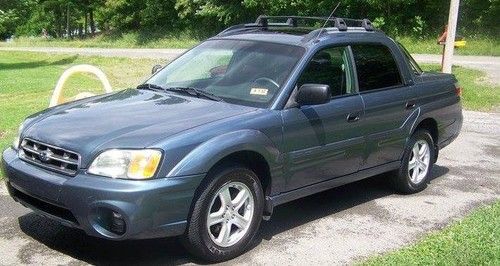 Condition: UsedA vehicle is considered used if it has been registered and issued a title. Used vehicles have had at least one previous owner. The condition of the exterior, interior and engine can vary depending on the vehicle's history. See the seller's listing for full details and description of any imperfections.Seller Notes:"Scrape on passenger side bumper. Was there when we bought it."

In great condition. Nothing wrong with the car. Check engine light came on once we replaced the battery but won't go off. Credit union owns the title until we pay it off once sold. Can give a copy of title upon request once sold until title is given to us. Any questions please don't hesitate to ask. We are the second owner.