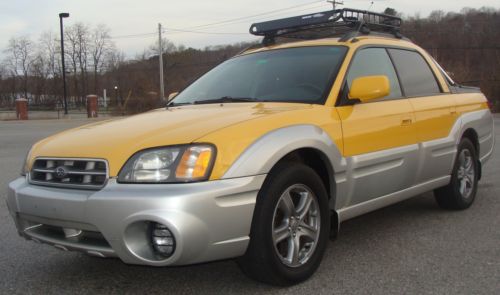 Subaru has made quite a name for itself as automaker that caters to the outdoorsy, green-leaning set. Now it's stepping up to the plate for those customers - some might say "finally" stepping up - with its first-ever hybrid vehicle.
The Subaru XV Crosstrek Hybrid will make its official debut next week at the New York Auto Show. And although there are no details about it just yet, we do have one, typically muddy, picture of the literally and figuratively green car to show.
The XV Crosstrek Hybrid will use a Subaru-developed hybrid system paired to the automaker's Symmetrical All-Wheel Drive system. On the opposite end of the green scale, Subaru will also be showing off an "all-new performance concept car," which we can only hope is our first look at the next-generation WRX, or better still the WRX STI. Here's hoping.