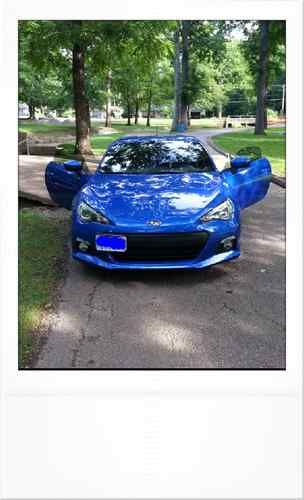 Amazing car; I would keep but need to pay some bills off right now. The only mods are jdm blue engine cover and K&N air filter. Has home link mirror with auto dim and will control up to 3 doors. If you have any questions about the car email me.