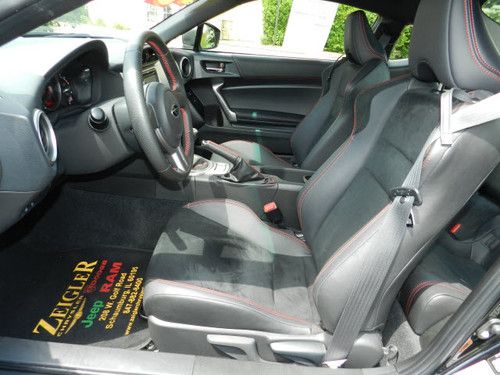 With 4,947 miles, this 2013 Subaru BRZ represents an exceptional value as a pre-owned Coupe. This won't last