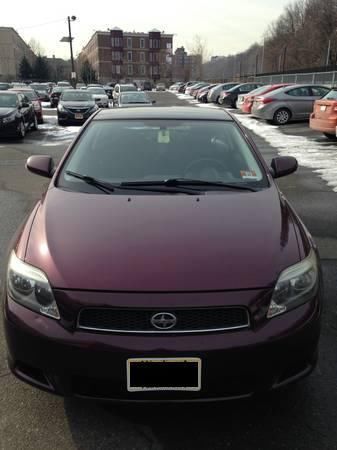 Of all the many Scion FR-S models here on the SEMA floor in Las Vegas - and there are a great many of them, have no doubt - the very purpose-built car from Stout Racing is one that we may hear about again in the future.
The Stout Racing team will be campaigning the racy FR-S in the SCCA World Challenge series in the upcoming season, and is currently building some buzz on the Scion SEMA show stand. The car makes use of a supercharger that was jointly developed by Stout and TRD, as well as a front splitter, doors and rear wing - all by Vertex.
Driver Robert Stout will run the FR-S in the GTS class next year, with a debut slated for the Streets of St. Petersburg event, scheduled to go off in March of 2013.