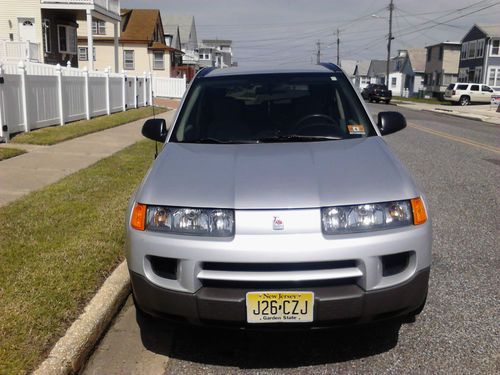 Condition: UsedA vehicle is considered used if it has been registered and issued a title. Used vehicles have had at least one previous owner. The condition of the exterior, interior and engine can vary depending on the vehicle's history. See the seller's listing for full details and description of any imperfections.Seller Notes:"Great reliable SUV. Well maintained and needs nothing. There are NO engine check lights and everything works. (i.e. A/C & heater works, trans shifts great, and engine runs strong and there are NO leaks.) It is a 5 speed manual, with 27-29 mpg's. It is great on gas. There are a few scratches on the hood and that's about all that is wrong with it. Most of them can be buffed out. I never had any trouble with this vehicle and has always been up to date with maintenance. If you have any questions call or text me (Antonio) at 254-317-7291. If I don't answer please leave a message. Inside condition is a 9 out of 10, & outside condition is a 9 out of 10. This vehicle will Not disappoint!!!"