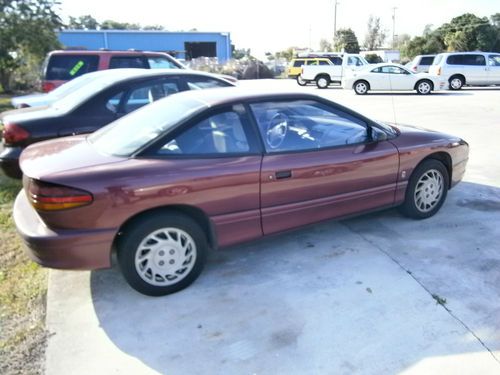 ac blows Cold and low miles
and its a 4cylinder good on gas
inside is clean
for the price cant beat it.
1.9liter 4 cylinder front wheel drive