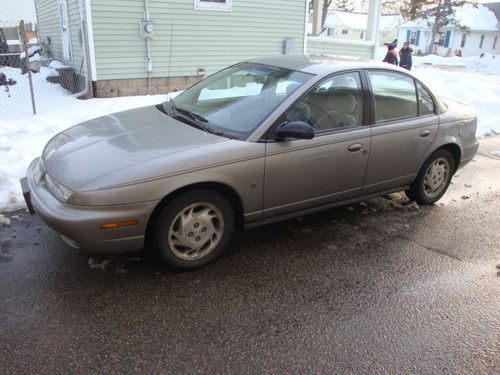 good running condition, no oil, coolant, or other fluid leaks.

engine seems to be in good condition, with more power than I expected out of a 4 cyl. Saturn. compression and timing good.

all the lights work, haven't had any electrical issues (including check engine light) except rear O2 sensor which has been fixed

relatively clean interior ( I don't smoke either) though it wouldn't hurt to have it detailed professionally, its about due IMO.

I'm sure I left out all kinds of Important Information, so if you have any questions, ask away.