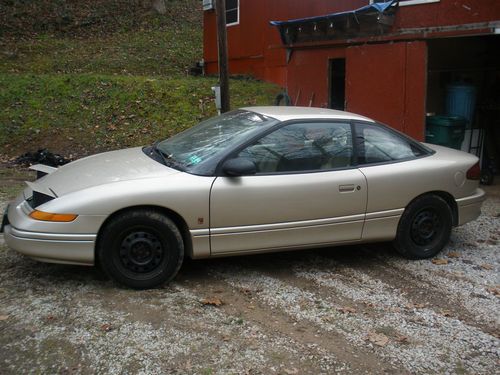 nice running car body is in nice condition i have had a new transmission clutch front axles front and rear calipers and brakes motor mounts exhaust from front to back is 2 yrs old tires are 80% new windshield interior is in good shape it does nee a head liner everything works ac blows cold air so all in all I have 4000.00 in repairs would make a great 1st car