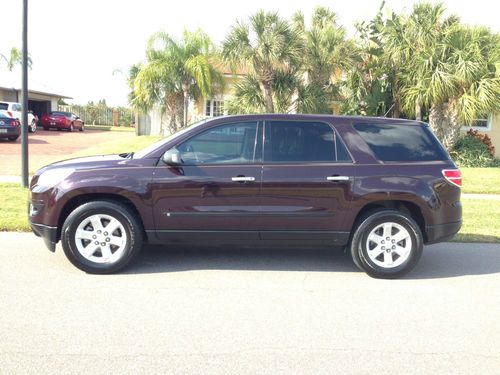 CAR STILL HAS AN EXISTING WARRANTY

TIRES ARE IN GREAT SHAPE