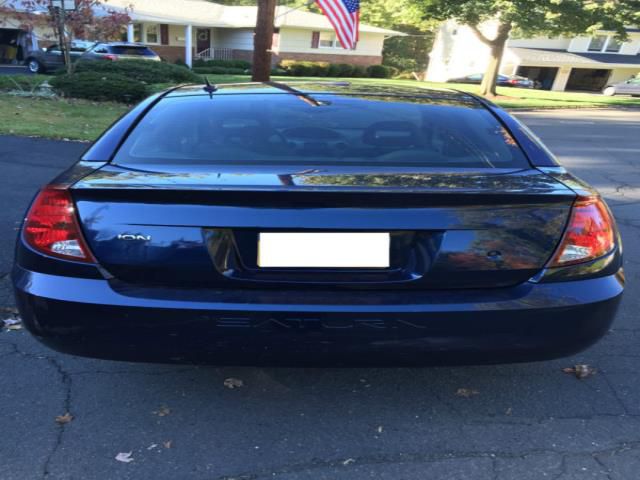 2007 Saturn ion with 68390 miles. Runs very well and would make a great car for a college student or second vehicle. Great gas mileage, tinted windows, antilock brakes, airbags and satellite radio.. Pickup is preferred. Free and clear title on hand. Payment by certified or bank check, cash. This was my second vehicle and served me well. All maintenance is up to date including oil changes every 3k miles. The following work has been done in the past year. 1. breaks 2. tires 3. struts and shocks. 4. lower control arms and alignment. This vehicle comes with all basic options and additional options including Power windows, power locks, satellite radio with cd MP3, antilock breaks, traction control, head curtain side airbags front and rear, pollen filter, cruise control, auto dimming mirror, power side mirrors, and driver seat height adjustment, etched Glass