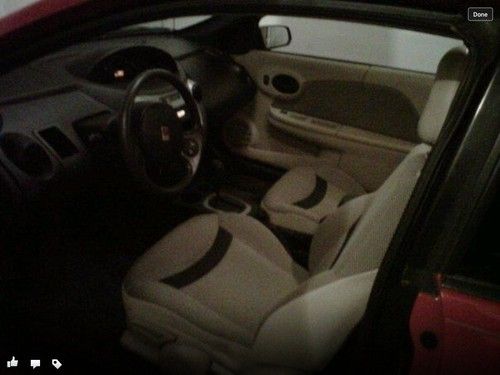 There are minor body scratches and minor interior blemishes, but no rust. The tires all match, purchased them in 2011. I loved this car but it was a little too small for a family car. I loved the suicide doors and so did everybody else because its a coupe but has four doors. This car is getting sold for this low price 3,700.00