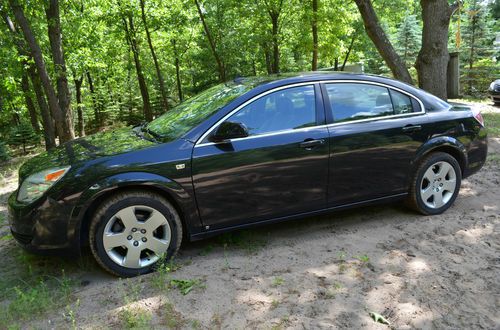 Great Value - asking $6700 obo Blue Book value in good condition is $14,000 plus.  This is a salvage title with only a few minor non working accessories -no major issues.   Car drives well, has good tires with excellent tread, gets great mileage and very roomy. Priced to sell fast -call Randy before 7pm at 616-676-0704 thanks.