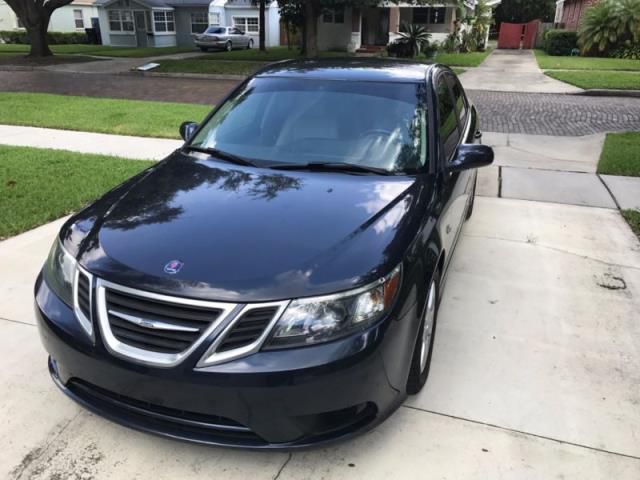 Please contact me only at : RetaWenstromjjmr@yahoo.com The Brakes Are In Great Condition, No Dings Are Visible On This Vehicle, The Transmission Shifts Very Smoothly, A Full Size Spare Is Included With This Vehicle, The Car Was Previously Owned By A Non Smoker, This Vehicle Comes With A Spare Key, The Engine Is Functioning Properly And Has No Issues, This Vehicle Comes With A New Set Of Tires, The Interior Was Well Maintained And Is Extra Clean, The Paint Is In Great Shape And Condition, The Front Windshield Is In Excellent Condition, The Exterior Was Well Maintained And Is Extra Clean, This Vehicle Has No Previous Collision Damage