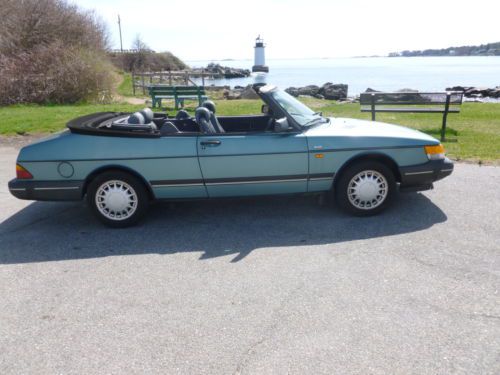 It feels utterly bizarre that we're still talking about Saab, but Reuters is reporting that the bankrupt Swedish manufacturer's American arm has gotten approval from the US Bankruptcy Court to liquidate its assets and pay back creditors. As part of the plan, secured creditors like Ally Financial will receive full repayment. Unsecured creditors, consisting of those affected by abandoned leases and contracts will get anywhere from 25 to 82 percent of their money back.
There are currently $77 million in unsecured claims, according to Reuters, but that number doesn't include claims from former Saab dealers. Naturally, the entire affair is full of lawyers and legalese. A trust formed on the Saab side will be negotiating with creditors and their affiliates in an attempt to reduce claims against Saab. This sounds like the start of a long and sordid affair...