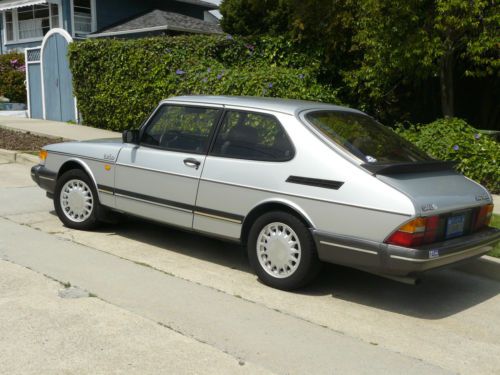 NEVS' reorganization plan approved after all?

What a difference a day makes. Thursday, we reported that current Saab parent National Electric Vehicle Sweden had its application for creditor protection denied by the Swedish court for being "vague and completely undocumented." But NEVS was back in court on Friday, and this time the application was granted. However, the story continued to get weirder as defense contractor Saab AB allegedly revoked NEVS' rights to use the Saab name.
NEVS did put out a brief press release confirming the court decision saying: "The District court of Vänersborg, Sweden, today August 29 approved the application for reorganization from National Electric Vehicle Sweden AB." The company allegedly has over 90 creditors, and according to Reuters, it owes them roughly 400 million Swedish krona ($57.56 million). The business says that it is in negotiations with two, unnamed companies to get additional funding.
Also, according to Reuters, Saab AB, best known for making fighter planes, has revoked NEVS' rights to the Saab brand name because the company's application for creditor protection gave the defense contractor that right. When NEVS bought Saab, it only acquired the automaker's physical assets, and had to negotiate for the rights to use the name.