Near Mint Condition Inside And Out. Runs Perfect. on 2040-cars 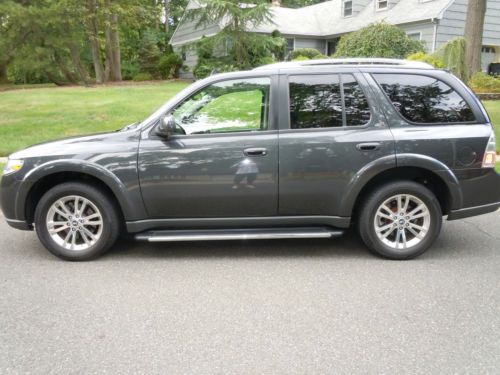