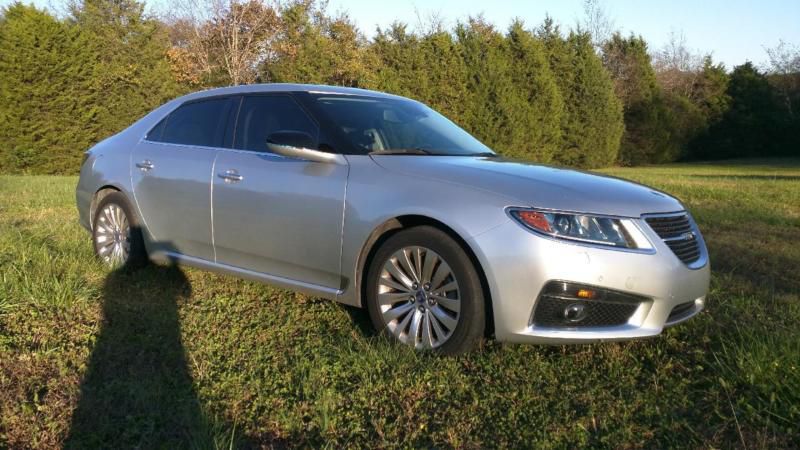 Please message me with questions at: vitavttamburro@clubporsche.com . This Saab is only missing the NAV and HUD as options.
It also has the elusive factory installed rear spoiler. (I've never seen another one)

2.8L Cadillac Turbo V6 (300HP)
All Time All Wheel Drive
4 keys and 4 blades (That cost me a fortune)
The radio will link with your phone and allow voice dialing, or dial by the radio knobs.
Remote start.. etc.. etc...
Every option available minus HUD, NAV, & rear entertainment.

The Saab has a clear TN title in my name.