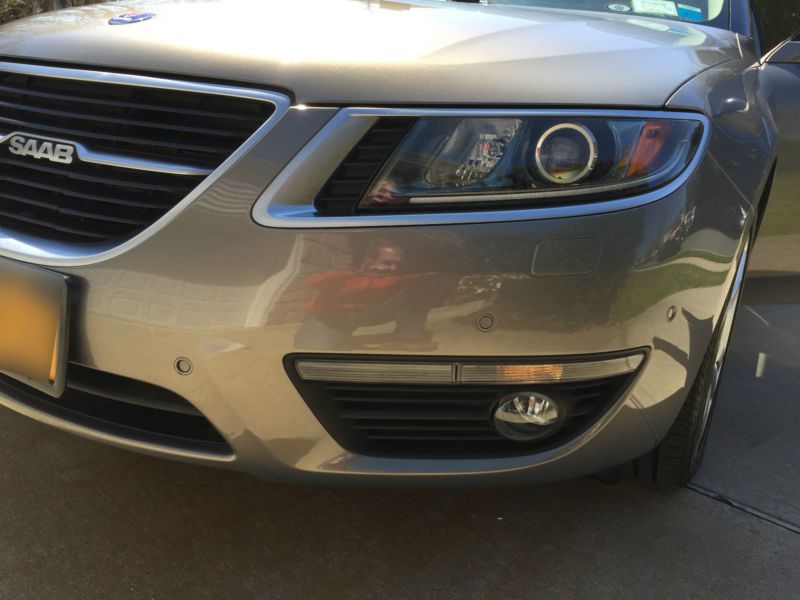 For more pictures email at: mauriceunterman@juno.com .

For Sale: The final year, the most advanced, the finest equipped and the most powerful Saab ever produced.
The original owner offers a showroom condition pristine vehicle with 43k highway miles. It has been garaged,
maintained by Saab technicians and possesses a clean car-fax report. It has an oak exterior with a beige interior
including burled oak accents. It possesses all available factory accessories as well as post sale addition of full
tinted windows, factory spare tire with jack kit and it recently received a factory 4-wheel brake overhaul
including new factory rotors.
This car must be seen to be appreciated and is available for $26,000. I'm happy for it to be evaluated by your
technician prior to sale. The car is located in Rockville Centre, NY and is available for inspection evenings and
weekends by serious purchasers only. Own a piece of automotive history and excellence.