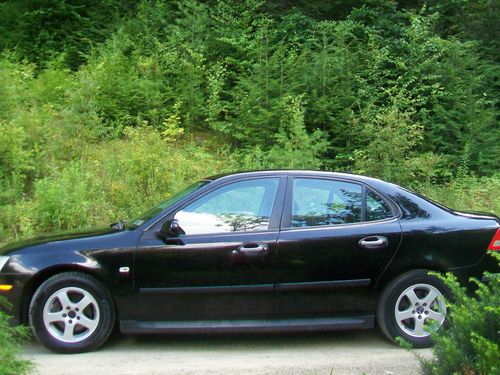 Has Front and Rear Fog Lights

You won't find a better running and driving 9-3 for the year!

Bid on this car and get a real GOOD DEAL!

NO PAYPAL NO PAYPAL