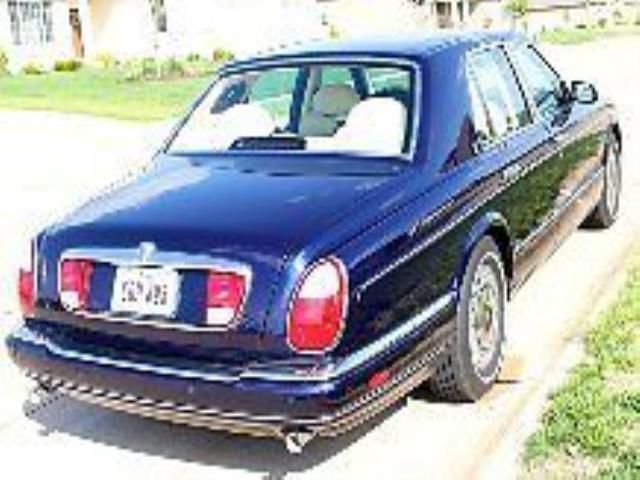 Even in a down economy, Rolls-Royce is on a roll

Limited Volume, Big Margins Spell Success
Bigger isn't always better, especially when it comes to selling super luxury. Rolls-Royce CEO Torsten Müller-Ötvös expects the British automaker to again post a record year, despite the economic troubles in Europe and weak growth in both the US and China.
"It is not all doom and gloom out there," Müller-Ötvös explains, noting that the declining sales in Europe and elsewhere have been offset by good performance for the marque in the Middle East, Japan, Singapore, Hong Kong and Russia.