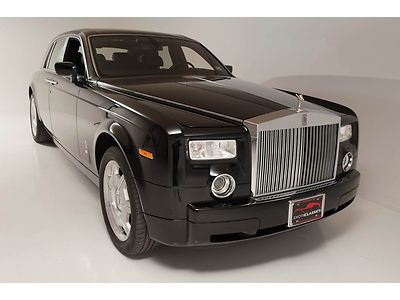 Here's a pro tip: if you're going to fire your chauffeur, make sure he hands over the keys to your Rolls-Royce Phantom first. If you don't, you just might wind up with scene like the one in the video below on your hands. In it, some sprightly soul decides to eschew the beaten path for a quick frolicking over hill and dale in the luxury leviathan. The grounds will never be the same. Grass, mud and water are all sent scattering as the Rolls-Royce proceeds to pound the earth into submission.
There's also a few smoky burnouts thrown in for good measure. We can appreciate any shenanigans with a high-dollar automobile that don't end in wrinkled sheetmetal. You can check out the full glory of the sideways Phantom in the video below.