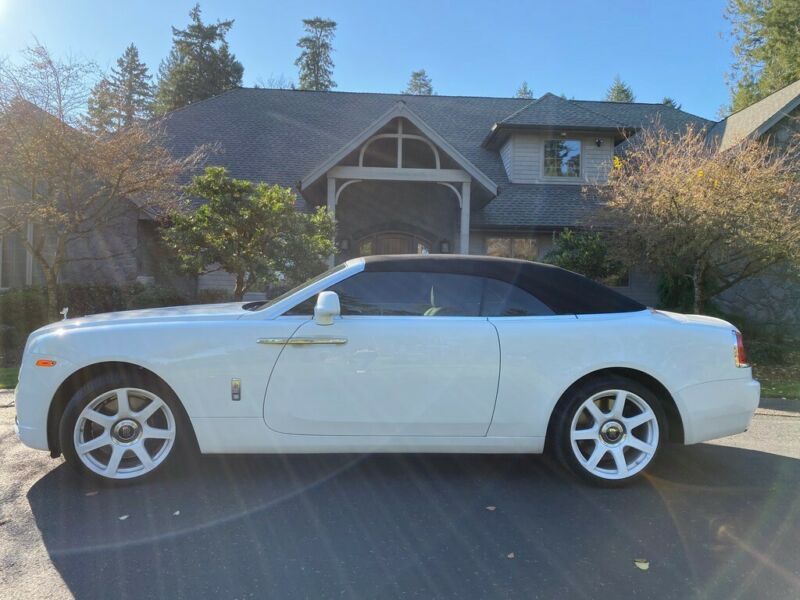 Wafting In The Fastest And Most Powerful Vehicle RR Has Ever Made
It is said that Rolls-Royce co-founder Sir Henry Royce once proclaimed: "Take the best that exists and make it better: When it does not exist, design it." The second part of that quote is most curious, as the century-old automaker recently introduced an all-new Ghost-based coupe with no apparent peers - a two-door boasting a 624-horsepower, twin-turbocharged V12 with rear-wheel drive and sleek fastback styling.
Yet despite its specifications, it was never planned to be a sports coupe. Rather, the British automaker tells us that it was thoroughly engineered to be, "a car where the sense of arrival and joy of the journey are as important as the canvas upon which it is drawn." Whatever that means.